Get fresh music recommendations delivered to your inbox every Friday.
We've updated our Terms of Use. You can review the changes here.

by Braver than Fiction 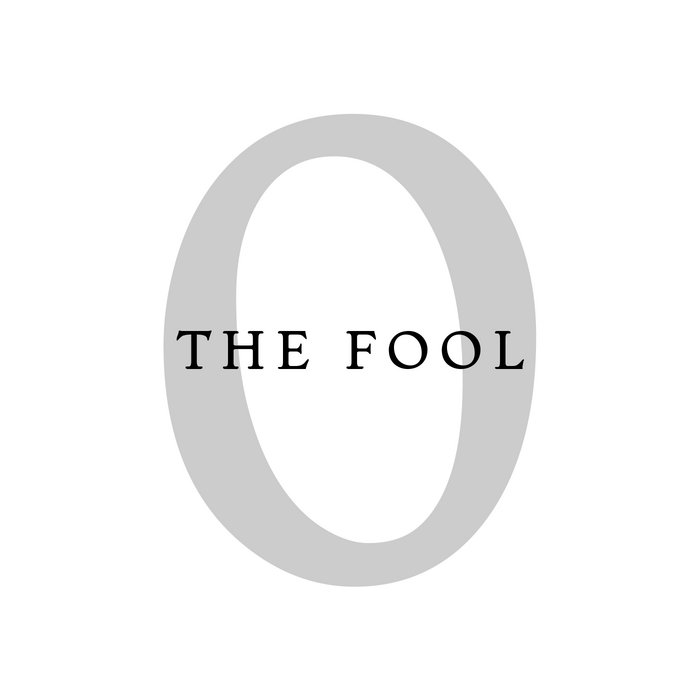 Braver than Fiction was forged during the summer of 2013 and word of their quirky live presence spread swiftly. Within a year they had been invited to appear at events such as Magner’s Cider Original Sessions and The International Guitar Festival of Great Britain. The band opened for indie legends The Wedding Present at Sheffield’s illustrious music venue, The Leadmill during their home city’s renowned urban music festival, Tramlines and played to hundreds of revellers at Manchester’s celebrated Food Festival.

Then, in January 2015, the band was forced into hiatus, when their vocalist was diagnosed with cancer. This spawned an uneasy semi-silence for more than twelve months but with their singer in remission, Braver than Fiction returned in 2016 with a succession of live gig dates, fresh material and the promise of new recordings in the pipeline.

This is one of those recordings.

Street organ recorded by Reinhard Meissner / Maniacal laughter recorded by Scotty Kasbohm / Screams recorded by Deniz Erdogan
All used on The Hangman's Waltz and downloaded via freesound.org in accordance with the Creative Commons Attribution License
creativecommons.org/licenses/by/3.0/

Bandcamp Daily  your guide to the world of Bandcamp

The Hammer and The Relentless from the Boston band Malleus stop by for a chat.